Why to Invest in Turkey? |

Home  /  Investment Strategies • Turkey Properties   /   Why to Invest in Turkey? 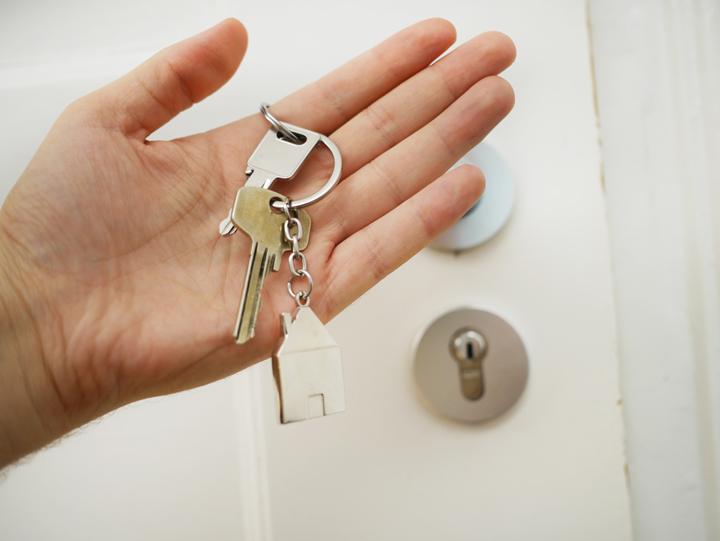 April 16, 2020April 24, 2020 investinturkey_admin0 commentsInvestment StrategiesTurkey Properties
Turkish real estate sector, priorities and expectations of foreigners who want to invest in Turkey has observed well. The Turkish real estate sector has taught highly successful, technological, quality and modern projects of international quality in recent years.Today, in Turkey, to make land and housing investment is now a center of attraction for people and companies. Especially the Middle East and Gulf countries from residential is rapidly developing real estate investments like farmland, land in Turkey. Nowadays, countries that stand on solid foundations obtain serious resources by selling housing and land to foreigners. The Turkish Republic provides facilities for foreigners who aren't Turkish citizens to make real estate investments in Turkish lands such as housing, land.

Turkey impressed to the world's developed countries with mega-development investments. Highways, airports, bridges, tunnels and many more town planning investments made in Turkey, were put into service. These are Marmaray, Osmangazi Bridge, Selim the resolute Bridge, Eurasia Tunnel and 3rd Airport of Istanbul. The mega projects worldwide that will be opened soon are Canal Istanbul and the 3-storey Grand Istanbul Tunnel. This town planning investments in residential real estate in Turkey, has made it convenient to make real estate investments such as agricultural land.

Turkey is an important intersection in the middle of the world thanks to its geopolitical position. Turkey has a nice climate of four seasons equally felt. Turkey's population isn't very high compared to its territory. Turkey has a young and dynamic population living in the community. Turkish people are known around the world for their hospitality.

Getting Turkish citizenship has been easier in Turkey as of 2018. The Turkey supports foreign housing, land, real estate investments.

Who is doing real estate investment in Turkey?

According to the data on an investment portal of the Republic of Turkey as of 2017 with different sectors of foreign direct investments it made have been identified as 10.8 billion USD. USD 4,6 billion (42,9%) was realized as real estate sector investment. According to the global housing price index, Turkey has been involved in real estate prices increased in 6 of the 56 regions in 2017. Turkey has left behind in Latvia, India and Australia with 11.1 percent price increase. As a result, Turkey has shown the world with high-performance real estate market has been one of the leading countries. Foreigners have bought 1 million 400 thousand residential units in Turkey in 2017.
Where to Make the Best Investment in the City Center? →